I have played video games since I was three years old, when my mother brought home an Apple IIe computer, and loaded up Pac-Man for me. From there, I went from playing a range of games like Tonk in the Land of Buddy-Bots and the Monkey Island series, to console titles such as Grand Theft Auto, Assassin’s Creed and Halo.

But here’s one thing I’ve noticed: my favorite games will, more often than not, have a protagonist that looks nothing like me. Where games have a single playable character, that playable character is likely to be a man. A white man. Maybe he has a beard, maybe not. He’s probably also straight–perhaps he also has a wife or child or someone close to him who’s died or been kidnapped at the start of the game as a plot device, and he’s probably armed with some sort of gun or melee weapon or both. 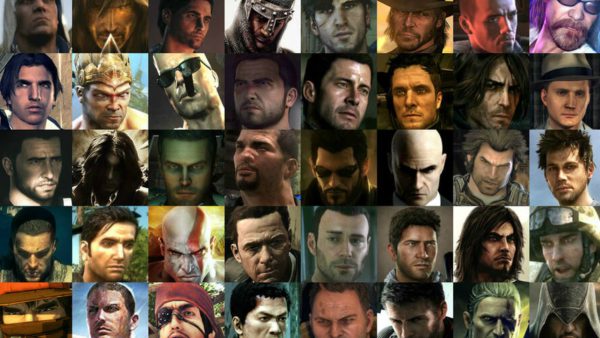 Not the most diverse range of characters.

This bothers me. A lot.

Diversity is lacking in games often enough that things like gender orientation can be added as an afterthought (like the infamous “gay planet” patch in Star Wars: The Old Republic), or female characters only become playable when children spot the issue as problematic and write op-ed pieces to the Washington Post. Diversity is also so absent in video games that publications consider it “diversity” when they can name the few AAA titles that have people of color or women as protagonists. But–and let’s be real here–this isn’t deserving of a cookie. I can’t even begin to count the number of grizzled white dudes who have graced my TV screen or computer monitor. But to consider three games featuring–not even starring–women of color as an achievement? Great. Of course, this is better than no games featuring women of color, but if this is the starting point then… hoo boy. We have a long way to go. 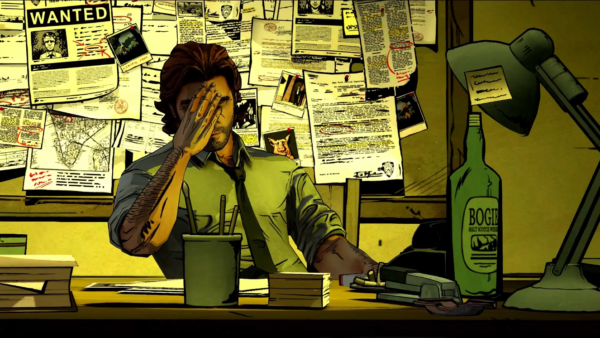 Sorry Bigby, while I agree with your sentiment, you’re part of the problem.

So, maybe in virtue of sheer numbers, most of my favorite game franchises do end up involving grizzled white dudes shooting bad guys in the face. And, despite their problems, I love games, and it’s okay to be critical of things that you love. But I also want to play games where my character isn’t so distantly removed from me and my experiences. I want to be more aware of the media I consume, and I want to be able to shine a light on games that are stepping it up in terms of having diverse, playable characters.

So, for the rest of the year, I’m not going to play any video games where the protagonist is–or is presumed to be–a straight white male. Specifically, if the playable character is not expressly described to be a person of color or a woman, then I’m not playing it. At least, not until 2018.

I am providing some clarifications on this stipulation:

This may come across as a challenge in terms of finding games that I can play. If so, I accept it willingly! I’d have to do more research into what would be playable, and there will be otherwise amazing games that I will miss out on. I am sad that, under this rule, I wouldn’t get to experience a game like The Legend of Zelda: Breath of the Wild, had I thought to implement this rule earlier in the year. However, given the range of games I’ve played with women or PoC playable characters, plus ones that are slated for release in the future, I’m optimistic that I won’t be missing out on too much. And, at the same time, I’ll get to expand on my gaming experiences and discover more amazing content.

So, dear reader, if you feel the same way as I do about representation in games, or want to find other ways to diversity your gaming experience, I wholeheartedly invite you join me on my quest. Share with us what you’re playing, or post below with your game suggestions. You don’t have to do it for as long as I’m planning to–even if it’s for a few months, or for the rest of summer, you might discover some amazing new content and see games differently, when you see someone that looks like you being the hero of your story.

This was originally published at GeekGirlCon’s blog.