There’s a social media movement happening right now as I write this. #WeWantWidow is trending.
There are Black Widow Flash Mobs–and it’s the first ever multi-city cosplay flash mob–appearing across the world. Why? Because fans (of all genders) want to see Black Widow get as much representation as her male counterparts.

She’s the only female in the Avengers. However, while she kicks ass, she’s being replaced on merchandise by Avenger-dudes–if she’s even there at all. I mean, look at this shirt, available in the Disney/Marvel store:

And then there’s this. Remember this iconic scene from the Avengers 2, when she literally drops out of the Quinjet on a running motorcycle and has an epic chase across the streets of Seoul?

Just to be clear, that’s Black Widow dropping out of the Quinjet.

Now, here’s the Hasbro version of the Quinjet/motorbike combo:

Note: That is not Black Widow.

And here’s the Mattel version: 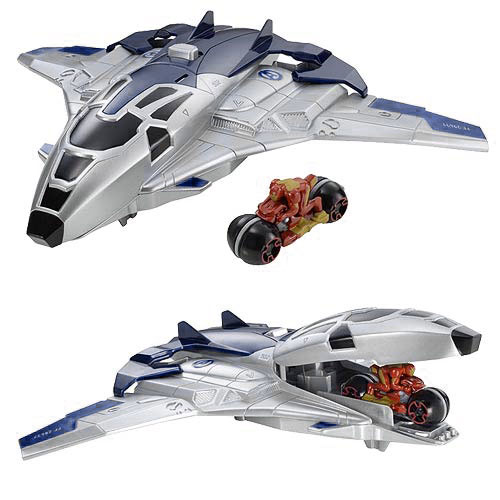 Note: This is also not Black Widow.

What the actual fuck, toy manufacturers?!

Here’s Lego’s contribution. Note that Black Widow is present in the Lego set, but she’s not dropping out of the Quinjet anytime soon because she’s apparently piloting the plane now: 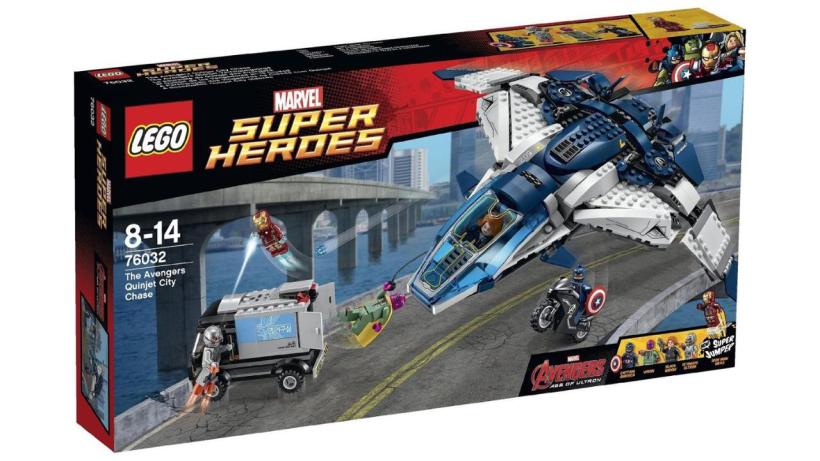 At least with Lego you can open the box and put her on the bike for maximum accuracy. Also, don’t get me started on WTF Vision is doing.

And that’s not to mention that she doesn’t even have her own film, apparently because films with female superhero protagonists don’t make money (read: are icky). On WikiLeaks, you can see an email message that appears to be from Marvel Entertainment CEO Ike Perlmutter, sent to Sony exec Michael Lynton. It lists several female-protagonist superhero movies that flopped, ostensibly as “evidence” that Sony/Marvel should not be interested in others (such as a Black Widow movie):

As we discussed on the phone, below are just a few examples.  There are more.

2.  Catwoman (WB/DC) – Catwoman was one of the most important female character within the Batmanfranchise. This film was a disaster.  http://www.boxofficemojo.com/movies/?id=catwoman.htm

3.   Supergirl – (DC) Supergirl was one of the most important female super hero in Superman franchise. This Movie came out in 1984 and did $14 million total domestic with opening weekend of $5.5 million. Again, another disaster.
Best,
Ike

What the hell, people. Let’s not get started on all the crappy male-protag superhero movies now, shall we?

Anyway, so right now the #WeWantWidow campaign is in full swing. This is a movement to show that she should have her own movie, be included on merchandise and be equally represented with her colleagues. Come on, she’s a deadly superspy with an amazing backstory, and we already know that she can hold her own.

In order to make our message #WEWANTWIDOW as effective as possible, we assembled thousands to our group to support the Black Widow image. Throughout today, following this hash tag you will see amazing Black Widow cosplayers, as well as online profiles being changed to images of Natasha in support of our message.

So do it. Use the hashtag, change your profile and background picture. Show the world that it’s time for Black Widow to stand on her own.